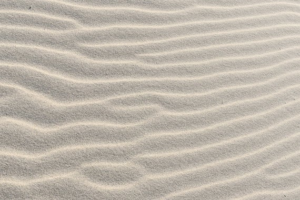 Sandblasting (also referred to as grit blasting) has its name from the sand that was first used to blast a work layer at high speed to remove an unwanted layer on the surface. To get to an optimal result, other grains like ceramic, glass, soda grains, etc. are used today. The important thing is that these grains are very thin and have a sharp exterior to remove sufficient material on impact. That’s also why not every sort of sand is suitable for this. A kind of sand that’s very sharp and used frequently in sandblasting, is quartz sand. Other cleaning techniques use this principle of impact abrasion as well.

The principle is simple: A compressor provides compressed air that comes along a barrel of grains and there it takes some of the grains along with it into its flow. These are then transferred to the work layer via a hose and clash at high speed against the contaminated layer, which, as a result, wears off. The abraded sand and material swirls down like very thin dust in the environment. This is why protective equipment and shielding is necessary with sandblasting. 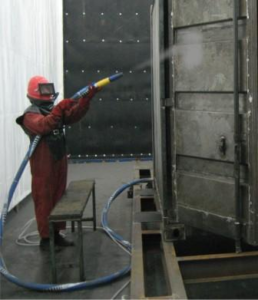 The blasted particles can’t be shot directly on to the skin because this will cause instant damage. The dust that arises during blasting, is the most dangerous. This consists of a mixture of pulverized sand and the removed layer, which frequently is paint, rust, or some coating that shouldn’t get into the eyes, mouth or lungs. It’s possible for the dust clouds to settle far from the work layer because the dust is so thin and the compressed air creates a lot of air displacement. To avoid this, you should work in some sort of booth or the environment has to be carefully shielded to make sure that the dust doesn’t get everywhere in between. 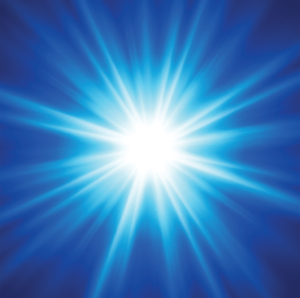 With laser cleaning, there are no consumables. The medium doing all the work is light. You no longer need a stock of sand grains or other grit products. Even more important: You don’t have any waste anymore. The laser beam of a laser cleaning machine will strongly heat up the contaminated layer (paint, rust, coating, …) in a short period of time, which will cause the contaminated layer to evaporate. This vapor gets extracted and filtered. There arises a little bit of dust coming from the larger pieces that are being removed. This also gets vacuumed immediately. An important difference with sandblasting is that there is no wear on your work layer. The light of the laser beam has no effect at all on your work layer, but only on the contaminated layer on top. This is because of the difference in ablation temperature, to say it in a technical term. With sandblasting, this is different: the flying grains don’t make a difference between work layer and contaminated layer and thus your work layer will get damaged too. 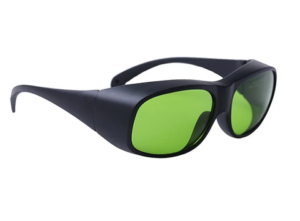 You don’t have to worry about dust flying around anymore. All of the dust stays on the work layer and can be vacuumed right after. You don’t have to fully shield your environment anymore. This saves you a lot of time! About personal protective equipment, you’ll only need to wear laser goggles. Other than that, you don’t need any other specific protection. The machine doesn’t make a lot of noise, the work layer doesn’t get hot and nothing flies around. The operation is as easy as a hairdryer: You’re holding a gun with one control button in your hand.. Press and then you are off. The gun is connected to the laser cleaning machine on wheels, which can stay at a distance and which you can easily move around manually, via a hose.

The applications of laser cleaning are the same as those of sandblasting. Think of cleaning facades, stripping wood of all paint, cleaning molds, removing rust, replacing old coatings, etc. Laser beams apply to most surfaces where sandblasting can also be used, like metal, wood, stone, some plastics. But then without all the dirt and damage to your work layers! Want to know more? Leave us a message and we’ll get back to you as soon as possible. 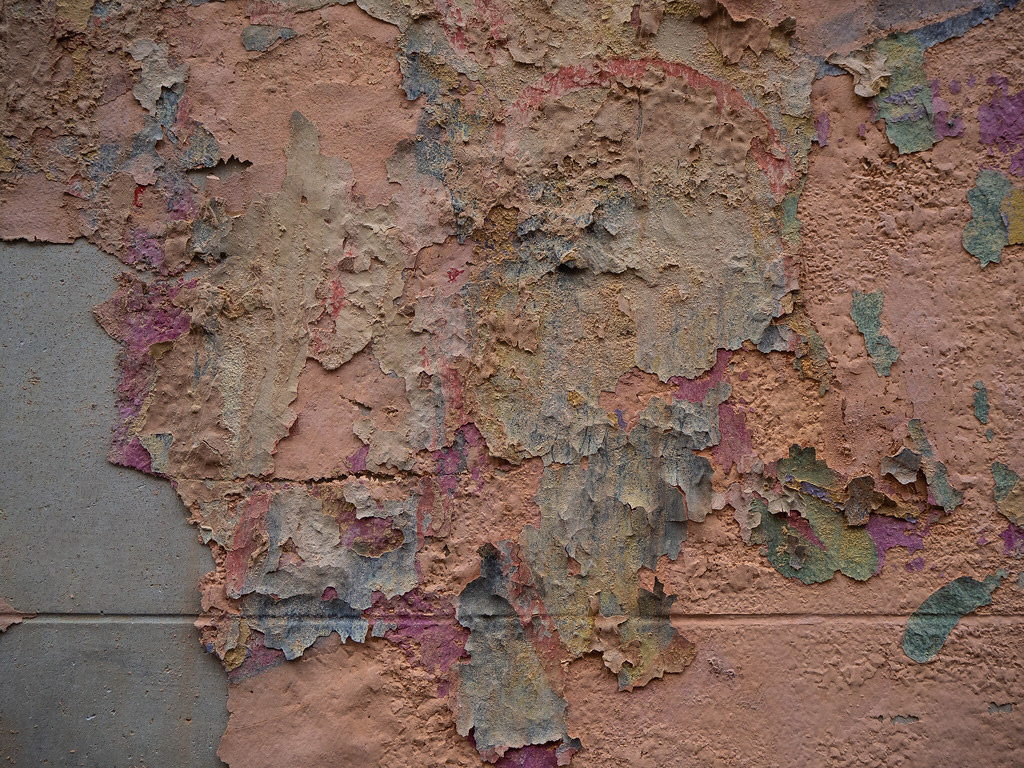